Pronouns are, by definition, “any of a small set of words (such as I, she, he, you, it, we, or they) in a language that are used as substitutes for nouns or noun phrases and whose referents are named or understood in the context.”

The most common pronouns are she/her/hers, he/him/his, they/them/theirs, and ze/zir/zis/zieself. She/her/hers and he/him/his are second nature and easy to remember for all cisgendered people. They/them/theirs is the most commonly used gender-neutral pronoun and ze/zir/zis/zieself is an alternate gender-neutral pronoun. Some people do not identify with any pronouns at all and want to be referred to by their name instead. It is impossible to know someone’s pronouns without asking, so you need to normalize talking about pronouns.

Why is “preferred pronouns” bad?

When asking for pronouns in person or on documents, do not ask for “preferred pronouns”. Prefer, by definition, means to “like (one thing or person) better than another or others; tend to choose”. Identity is not a choice. By suggesting that someone’s pronoun is preferred, it implies that it is optional. Using the correct pronouns is not optional if you want to be inclusive of the LGBTQ+ community.

Why is sharing pronouns important?

You can normalize talking about pronouns by first sharing your own pronouns. Sharing pronouns celebrates diversity and inclusion and creates a culture around respecting gender identity.

…But my pronouns are obvious!

…But I’m not part of the LGBTQ+ community!

Everywhere! You can share your pronouns on your website, on your social media bios, next to your name in Zoom meetings, and in your e-mail signature. Typically, you will see pronouns written in parentheses after someone’s name. (she/her), (he/him), (they/them), (they/she), (they/he), etc. Many social media platforms now have spaces designated for pronouns so you don’t have to add them to your bio on your own. 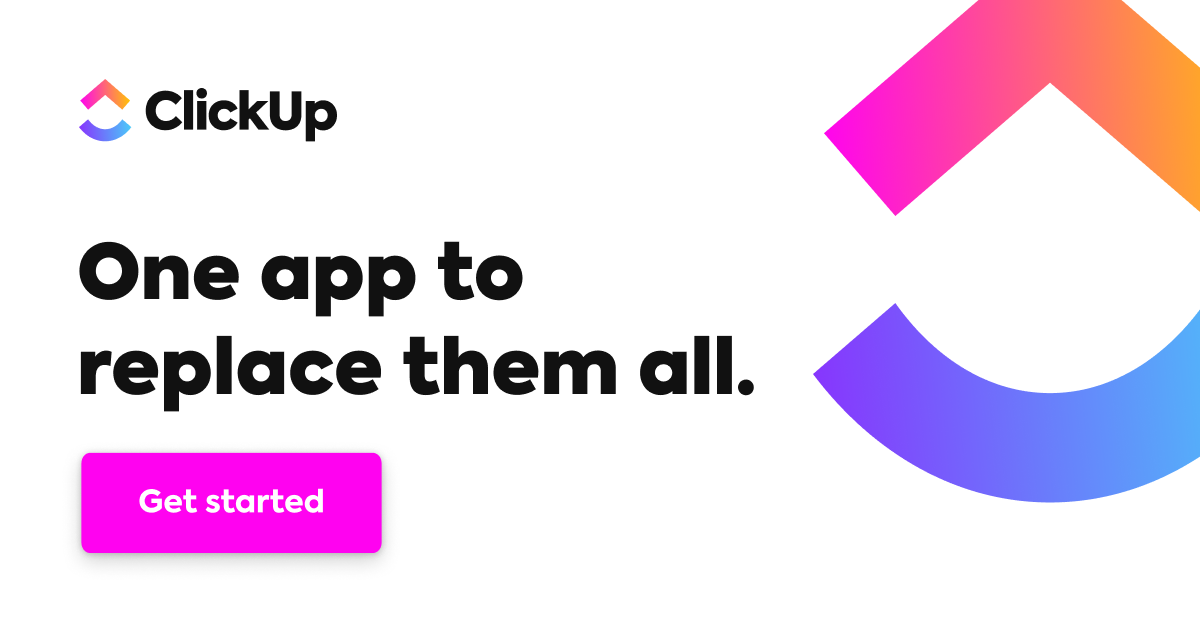